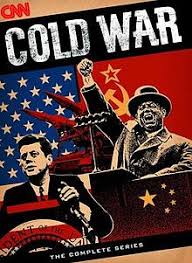 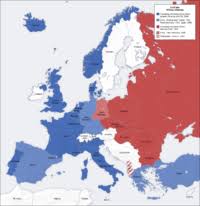 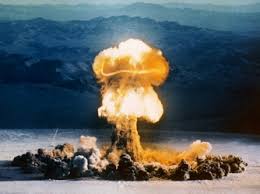 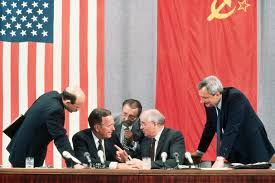 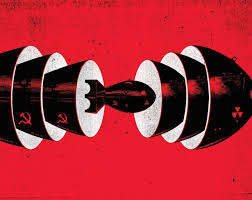 Now if you may Please Go the link above titled Practice to try out some questions to see if you had actually learned anything. 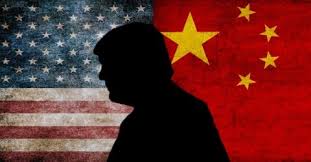 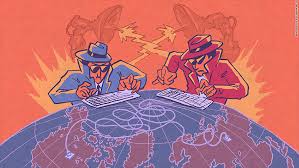 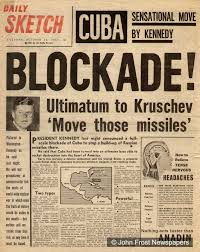 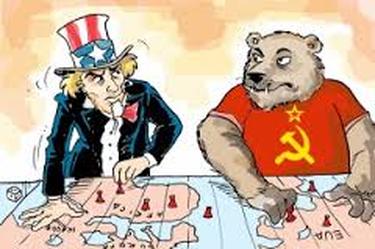 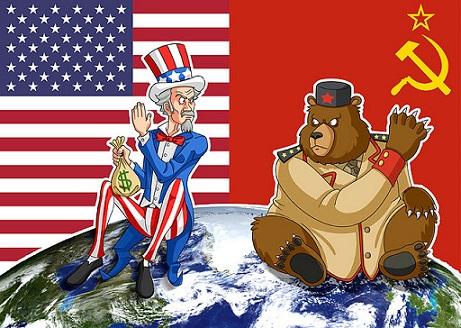