Space Race is a competition between the Soviet Union (USSR) and the United States(US) for the power in spaceflight ability. The Space Race began on August 2,1955, when the Soviet Union announces to the US four days earlier of intent that they will launch artificial satellites for the International Geophysical Year. However US loses to Soviet Union to this on October 4,1957. On July 20, 1969, US landed the first humans on the Moon. The USSR tried to land a humans on the Moon but they fail.

Picture of Korean War from https://www.nytimes.com/2018/01/01/world/asia/korean-war-history.html

Picture of Vietnam War from https://www.cnn.com/2013/07/01/world/vietnam-war-fast-facts/index.html 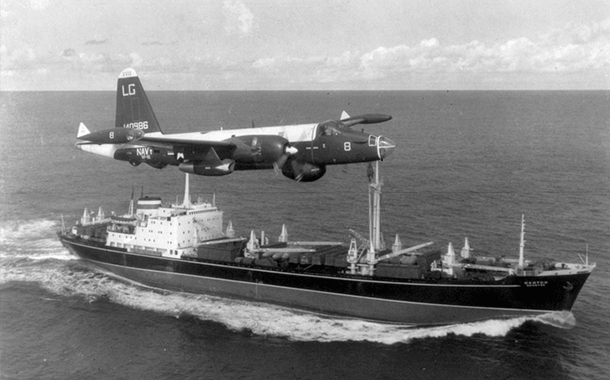 Here are some questions regarding to these topics 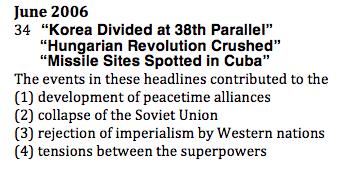